We have all built BIS

Brisbane Independent School was established in a church hall in St Lucia in 1968. The founders were a group of lecturers and professionals who wanted more for their children’s education than could be found in any school available in Brisbane at the time.

Flyers were put around UQ and meetings held at people’s homes. The need was clear: a school that would allow their children to have a voice, express their creativity and play with ideas. Early photos show the young students learning around the kitchen table with lots of adults as mentors and teaching support.

BIS moved to its present location in 1972 after the Job family donated the land. Architecturally designed with vaulted ceilings, exposed rafters and big airy rooms with large sliding doors – BIS epitomised the physical environment of a 70’s alternative school.

The school is held in trust by the Brisbane Independent School Incorporated Association. The school has always run along democratic principles, highlighting the importance of community input and member’s visions. Everyone who has been at BIS can be found in the buildings themselves (built by parents), to the grounds (planted by students, staff and parents) to the decorations, artworks and resources that reflect the forty year history. 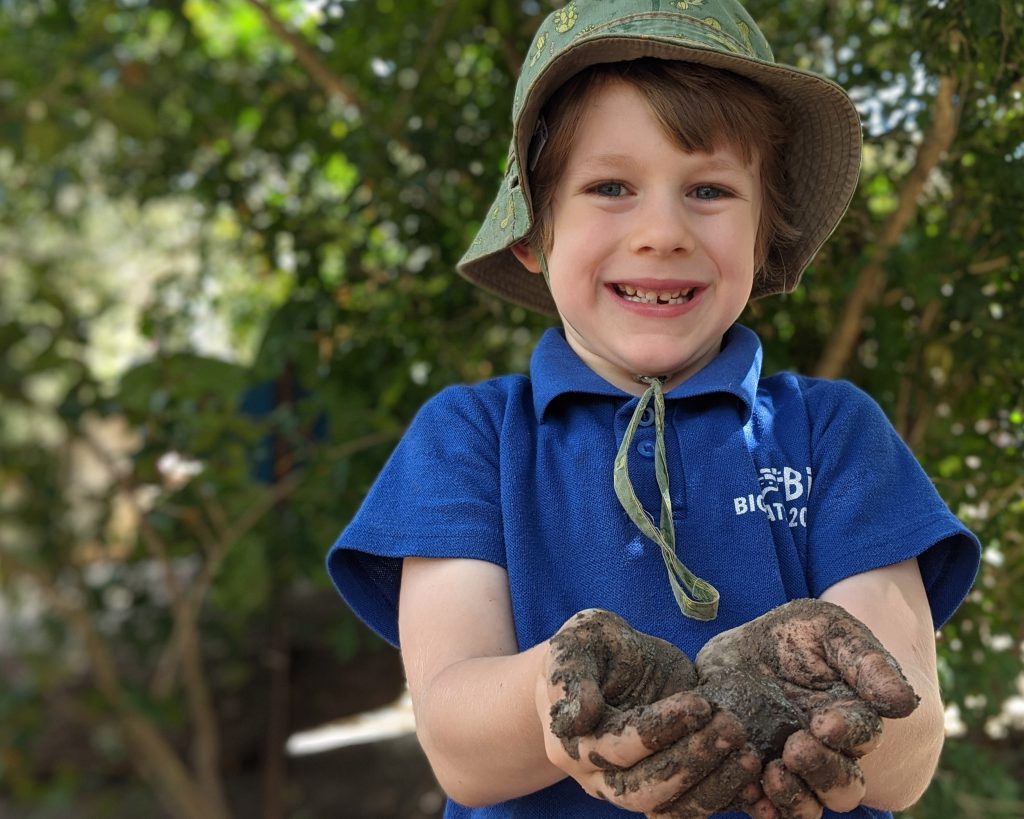 Our History is focused on honouring the 50 years of passion and determination that have built and nurtured BIS. Each parent, student and educator at BIS has been part of our history and left an indelible impression on who we are as a school. What a journey it has been, and we look forward to the next 50 years to come!

Our Facebook Page holds the memories and photos of over a thousand little people who have explored our school—goats, guinea pigs and ducks, collections of stories, science labs, D&D and Troll, Spook Hill and Carol’s Garden, making movies, writing plays, playing music, building water slides, climbing the trees and swinging off the big swing.

BIS has always been about adventure.