Anna grew up on a farm in the North Eastern Victorian High Country which inspired her love of nature.

After completing year 12 and working a variety of jobs she spent a far too brief stint travelling through Europe in her early twenties. She returned to Australia and worked in a flying training school whilst gaining a Private Pilot’s License (now expired). Anna went on to do retail management for five years before meeting her Canadian partner and having two children in the early 2000s. They then started a gourmet food business supplying delis and farmer’s markets throughout Sydney. As their children were approaching primary school they were keen to get out of the city and have a sea/tropics change. Anna’s family first moved to Northern NSW for a few years before settling in the Whitsundays. There they built a “Queenslander” as owner builders. Anna completed a Diploma in Interior Design and did some work around Airlie Beach and Hamilton Island. She also always did a lot of volunteering at their children’s school including running a scaled down version of a kitchen garden program and completed a Certificate in Nutrition (Children and Teenagers). However, it was at this time Anna acted on her real joy in being part of a child’s learning journey and commenced a Bachelor of Education.

As Anna’s children were nearing the end of Primary school they relocated to the Sunshine Coast. Whilst completing her degree she gained a Bronze Medallion (Surf Lifesaving) and unfortunately only did one season of patrols as family and work commitments had to take priority. Upon completing her degree, Anna worked in various school settings with her own class for several years before finding her way to amazing BIS where she truly felt she had found her second home. The beautiful, natural environment (who would think we are 20 minutes from a major city?) and the passionate people of BIS make it a very special place.

Anna has always loved learning and being actively involved in her children’s school as a parent volunteer and community member.

As an educator, I am passionate about creating and holding space for children to find the genius within. Every child has their own unique gift to share with the world. At BIS we have the opportunity to engage, empower and inspire our young people to start the journey of knowing themselves as they change and grow, and ultimately feel great about their place in this amazing, challenging and wonderful world. It really is about the journey and not the destination. 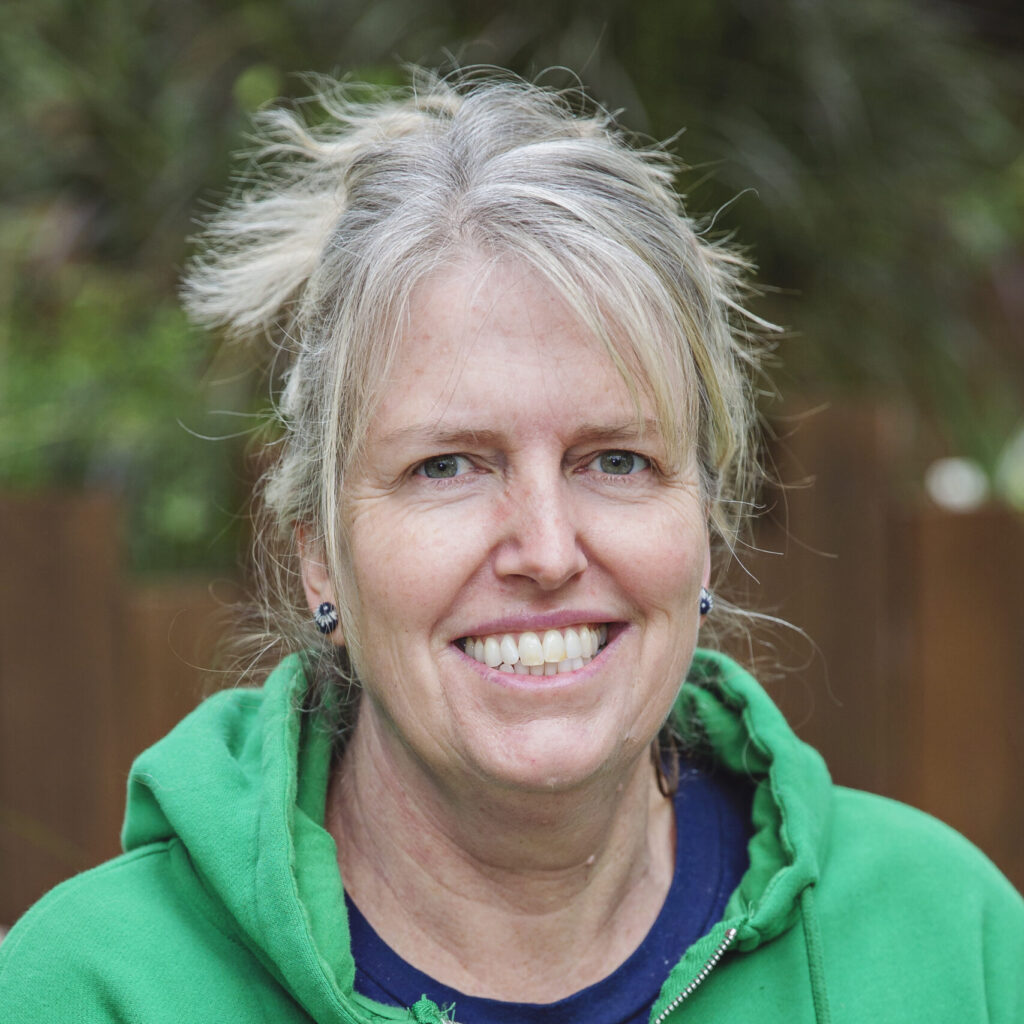