Carolynn never understood when people would say “do what you love and you’ll never work a day in your life” or how they found their work so rewarding and enjoyable… until she started working with tiny humans (her words). Carolynn started in the world of BIS by assisting Sensei Mark in our Jujitsu program, after pondering if she was just enjoying the role of assistant coach because of Jujitsu or because she genuinely enjoyed working with children. Then the choir leader position opened up. After many weeks of doing both Jujitsu coaching and singing with the kids, she soon realised that maybe she had found her calling. It wasn’t long till she enquired about doing some teacher aide work that a position became vacant in which she quickly called “dibs”, obviously there was more decision making that went on in the background but that is how Carolynn likes to say it happened.

Carolynn treasures each moment with the kids. Knowing that each day spent in a classroom or on the mats with kids will progress their learning and development. She knows there is no other feeling than watching a child’s confidence grow whether it be over the course of a few days or a few years. She is currently studying with open colleges to obtain her certificate III in education support. 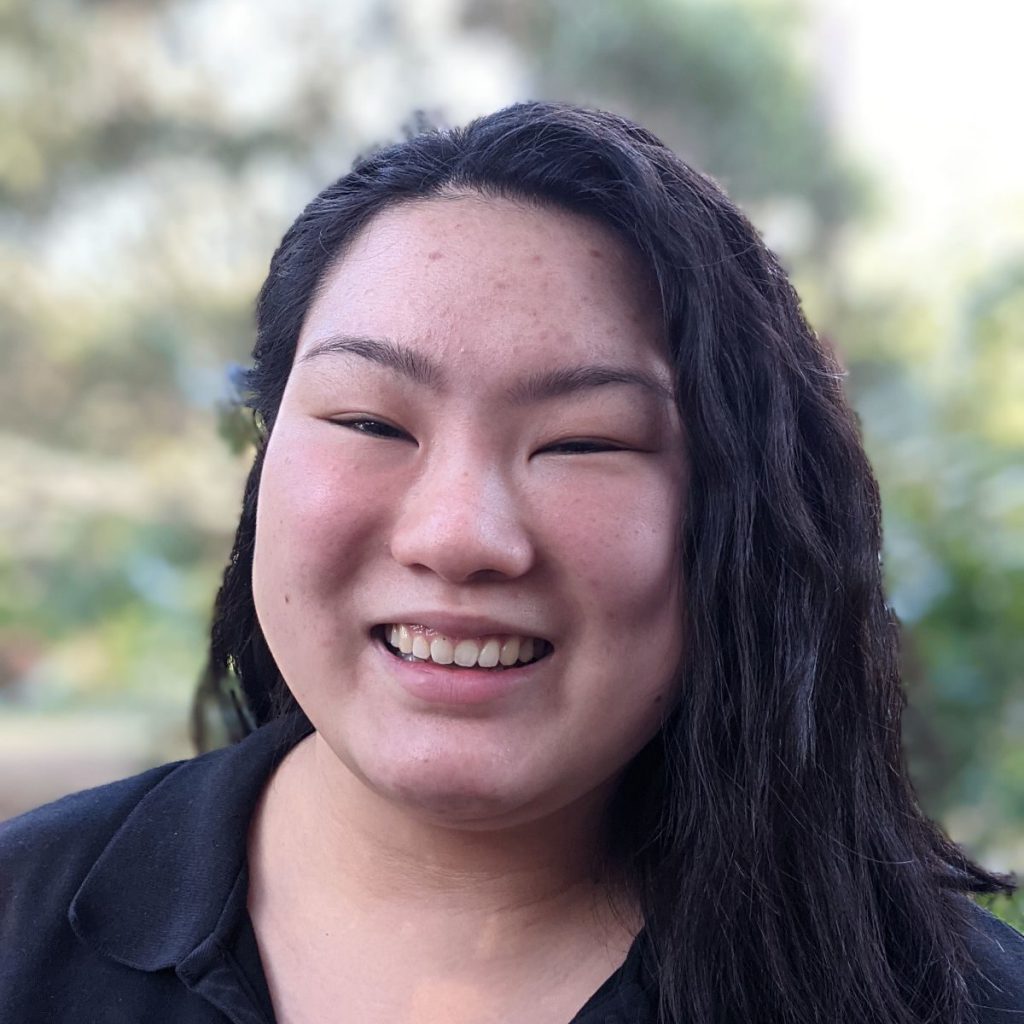