One of our current BIS families unexpectedly lost a dear loved one last month, who was also a very special part of the history of the school.

Carole Corness was mother to Jonathan, who attended BIS in the 80s and was a teacher aide at the school in the 90s, Mother-in Law to Selena and Grandmother to current BIS kids Aidan and Mia. Carole also had roles at BIS as a teacher and Co-ordinator/Principal between 1983-1987 and again from 1990-1992. BIS was very dear to her heart and remains so to her family.

Jonathan told us: ‘One of Carole’s biggest personal achievements “was fighting and winning a funding battle with the Federal Government in Canberra for the rights of children to be educated to their maximum potential in terms of educational outcomes based on proven alternative approaches to education rather than the “in” approach being promoted with changing Government policy” (Carole’s written words on her CV). She played a massive role in keeping BIS going in the early 1990’s and as a current BIS parent I am so grateful that the legacy continues to this day.’

Carole was also one of the female pioneers of women in Australian Motorsport – racing Bathurst twice in the 1960s. She was an amazing woman who will be remembered lovingly by her friends and family.

A wonderful memorial Service for Carole was held at BIS with many of the 200+ attendees wearing something pink to celebrate Carole’s favourite colour.

BIS most certainly wouldn’t be the wonderful place it is without Carole’s dedication and support and she will be remembered with gratitude. We are honoured to have a continuing connection with the Corness family and wish them our condolences. 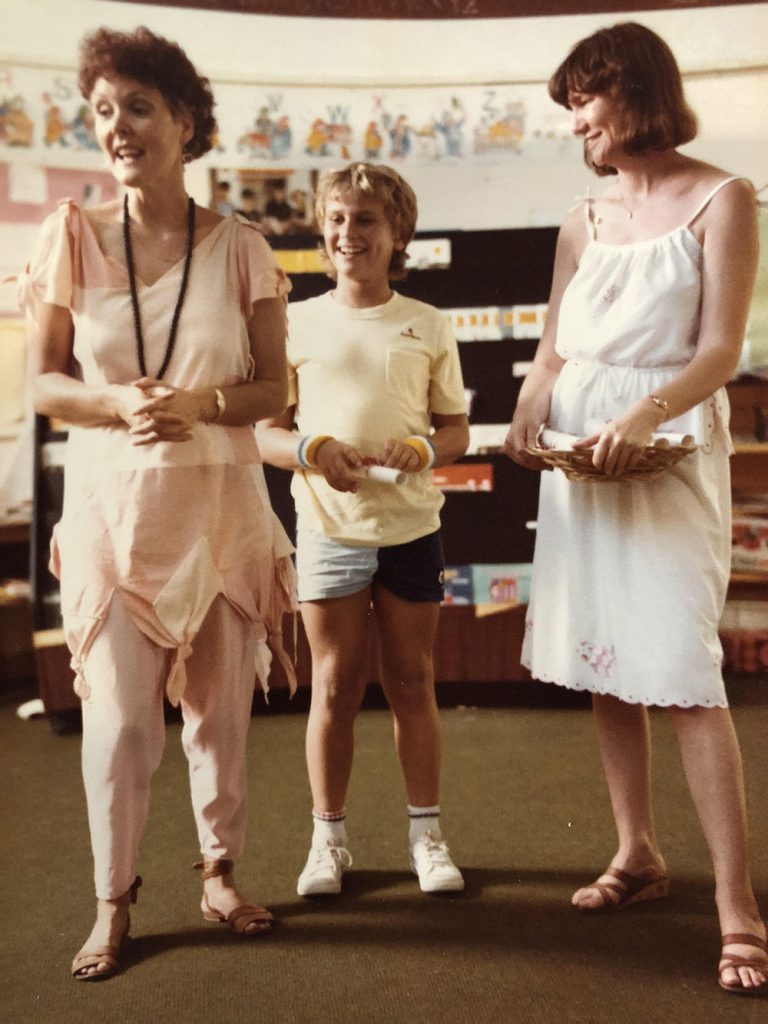 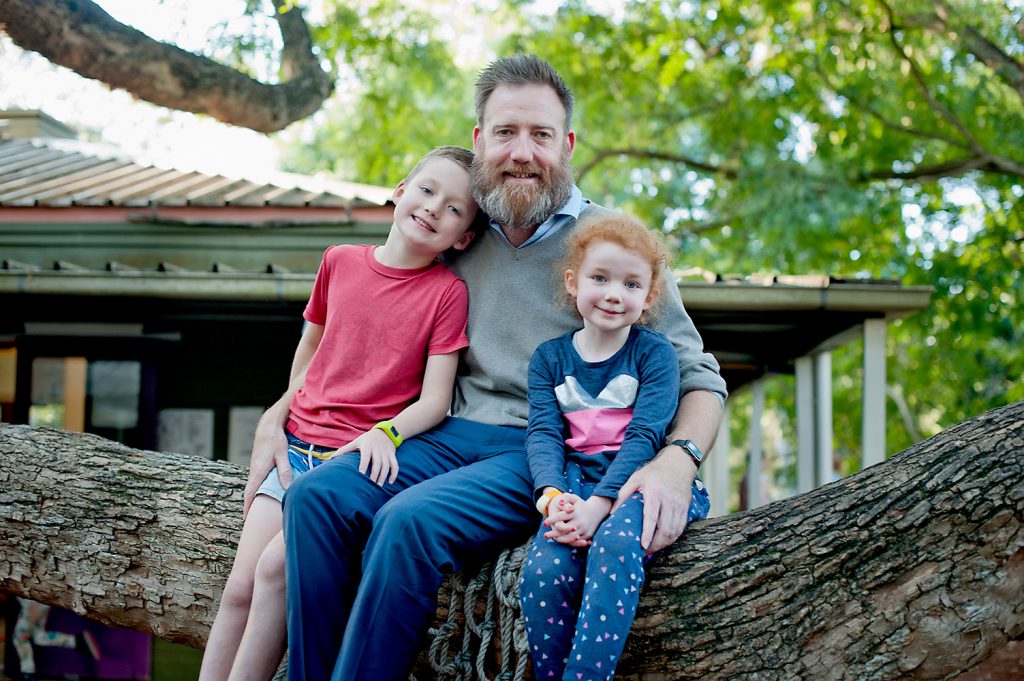